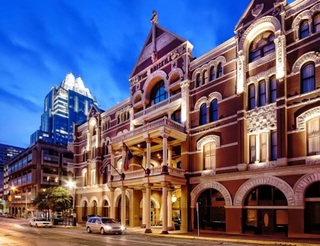 Our journey started here. First stop in Chapter 2 the Driskill Hotel in Austin, Texas. Downtown one block from the Chuggin' Monkey and Maggie Mae's sits one of the most iconic sites in all of Texas. Look closely and you can spot Tobe or maybe it's Bud in that porcelain bust above the entry. 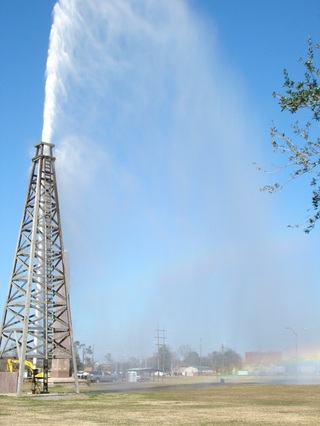 Nine days were required to cap the largest petroleum geyser in the world. Spindletop, Texas , 1901. Chapter 4 tells the story. 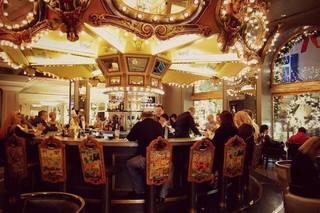 Twenty-five seats rotating every fifteen minutes. Only the best bartenders can handle the crowd at the Carousel Bar in the Monteleone, New Orleans. Read how Lincoln Stevens took Alice to bourbon school in Chapter 8. 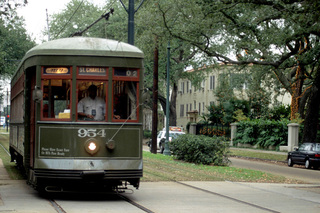 It had been ages since my Rockette girl had dragged me off a streetcar named Desire and into this classy, little white-table-clothed bistro hidden under a porte-cochere on St. Charles Avenue. It was in the back room of Herbsaint with its ladder-back chairs and covered tables, that we broke our cherished vows to Emeril Lagasse and, as cheaters often do, guiltlessly indulged our sinful lust knowing that we were not the first to do so. 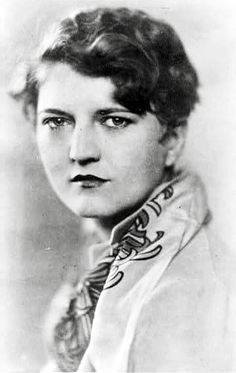 She danced in the fountain in Union Square, NYC. She was F. Scott's Daisy Buchanan. We found Zelda and her Three Little Pigs in Montgomery. Read about her art in Chapter 12.

Buckhead, Atlanta, end of the story. Tuffy and Munchie thought this was the home they always dreamed of. "Buckheads" forever. 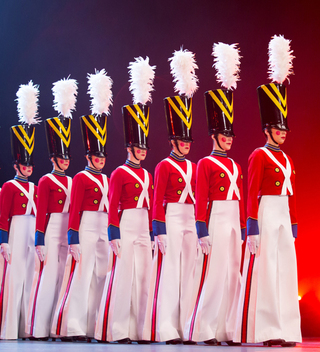 Memories are Made of This

Ralph and Kacoo's proved it was possible to deliver personal service and handcrafted cajun delights regardless of the number of diners.

Chapter 7 - Dinner with the King at Ralph and Kacoo's
“No matter how hard you try to teach your cat general relativity, you are going to fail”. Brian Green, physicist
&nbspAs Alice sat the carriers in the back seat of the Fit I asked her if she thought the menu had changed over the past three decades. As we made the first turn from Lafayette Street it was clear that everything else had changed. .......

Dining with Pictures
&nbspThe menu had changed since our first visit. For one thing, back then Ralph and Kacoo’s had no menus. The lone waiter on hand that night had approached us with a clothespin snapped onto a handful of Polaroid pictures of different dishes. He had pulled the photos from the clothespin and handed the makeshift menu over to Alice. For ten minutes, Alice and I had stared at over a dozen photos showing a selection of appetizers, soups, salads and entrees.........
&nbspI still remembered how the cracked oaken door opened directly into a dining area that had been recently renovated. There were booths along three walls and a center bar with a donut-shaped hole from which the bartender could take orders from a 360 degree perspective. The refinished floors were stained with a clear lacquer that accented the cracks and grooves that had been weathered by 100 years of Louisiana storms........
&nbspSeated on a short, round, piano stool beside our booth was an ancient relic dressed in a short-sleeved buttoned-up polyester shirt that was stuffed halfway into baggy brown trousers. They were held up on his scrawny shoulders by a pair of leather-braided suspenders matching those worn by partners at Alice’s firm. He leaned back precariously, his weight counterbalanced by the full-sized, piano-key accordion on his lap.
&nbspNotes bounced from his squeezebox, and a laptop-sized Moog synthesizer cranked out guitar, fiddle and sax rhythms. The jazz-like arrangement of the rhythm and blues blended with his live accordion in a lively dance style. We slid into our booth opposite the musician and faced each other while holding hands. Alice whispered, “I love this place already.” So did I.
&nbspAs we shifted to better take in all the sounds of our entertainment, I noticed the name printed in capital letters across the accordion’s fingerboard. We were being treated to the music of the King of Zydeco, himself: Mr. Clifton Chenier.......

Chapter 5 Boudin Wars
“The mice which helplessly find themselves between the cats’ teeth acquire no merit from their enforced sacrifice.” Mahatma Ghandi

Had we known what awaited us at the end of Exit 97, we would have stayed in the left lane and continued on (lunchless) to Baton Rouge. But once we had committed ourselves to the right lane, there was no way to return to Interstate 10 without running the boudin gauntlet. The exit ramp took us up a slight incline to Apollo Road, which crossed over I-10 and led directly into the town of Scott, but the line of cars moving slowly through the stop sign and turning right onto Apollo Road hindered our progress.
The line of cars along Apollo Road was astonishingly polite considering the crowd. Each car yielded ‘uno a uno’ so that cars from the exit ramp could filter into the lane. From the stop sign, the road into Scott ran down a slight hill that afforded us a clear view of what lay ahead. A line of cars snaked down the hill for over half a mile to a roundabout with Apollo Road with offshoots into town from the opposite end. Along both sides of the road were cinderblock buildings of various shapes. Most were one-story tall, but at the bottom of the hill, Billy’s Boudin and Cracklin rose two stories high with a rollout cloth awning that extended almost to the road. A few cars in front of us turned out of line, but most seemed headed to one destination – Billy’s Boudin.
But now the line stopped moving. Billy’s lot was full. No one could enter until Billy’s current boudin eaters departed. This was bad, but it got worse. Along each side of the road were small, sunshade tarpaulins. These were way-stations on route to the boudin shacks. Every tarp had promoters tasked with getting the now-stranded motorists to choose their boudin joint. Alice and I were amazed until we realized how aggressively these boudin promoters trolled for customers. What we had at first thought were car passengers strolling along the roadside amidst an intense traffic jam were, in fact, roving bands of boudin promoters, intent on winning our business.
"At this rate, we’ll never make it to Baton Rouge for dinner,” Alice lamented. Her concern caught my attention. Baton Rouge was less than two hours away so a slight detour at Billy’s was nothing to be concerned over. But Alice was concerned. She kept staring out the window and I could tell some thing else was on her mind. She pointed to the median alongside where groups of aggressive boudin salesmen walked beside the line of cars.
“Those men in T-shirts are trying to intimidate the drivers,” she said.
I followed her glance. Alice was right. I could see the smiles on the promoters’ faces but they were menacing smiles intended to provoke the stranded drivers. I thought it best to forego our Billy’s excursion and break away. There was only one problem. We were stuck in the line of cars along with everyone else.
We would need some outside help in order to break away from the jam. I spotted two promoters in bright green T-shirts emblazoned with “Broussard, Louisiana—Former Boudin Capital of the World” screen-printed across the front. On the backs of the shirts was printed: “Absolutely best boudin in the world, and pretty good crackling, too. The ambiance is decidedly gas-station, but the boudin....”
Struck by the sheer verve of these promoters who had the courage to hawk a competing town’s boudin right in the heart of Scott, I made a fateful decision. I turned on the hazard blinkers, lowered the window slightly, extended my arm, and signaled to the two Broussard vendors. Alice looked at me with a perplexed look that meant ‘I’m not going to ask, but you had better tell me what you’re thinking.’ I could only plead for her to trust me as the Broussard men hustled up the road to our car. They carried bulky cloth bags slung over their shoulders and a sheaf of advertising flyers rolled up in one hand. The older of the two men leaned toward my window. I asked how to get to Broussard, and he began chuckling.
"Why did we want to go to Broussard?” he asked.
I said, “To taste the absolutely best boudin in the world.”
"You don't have to go there,” he said, and pulled from the cloth bag a large brown sack printed with “Billeaud’s Grocery and Market.” He held it up to the window. The smell of sausage and pigskins wafted through the Fit.  Fresh grease stains seeped from the bulging sack.
“How much?” I asked.
“How much you wanna’ pay?”
I offered him $20 for the sack if he and his buddy would stop traffic in the other lane so I could get to the exit ramp.
Without a word, his buddy stepped in front of traffic and carved out a spot for me. Alice stuck a $20 bill in my hand, and I handed it to the man from Broussard, who jammed the sack through the car’s window.
“Don’t forget to Yelp us,” he said, as I steered the Fit down the ramp toward Baton Rouge. We were back on the interstate. Alice patted my hand on the wheel.
“Hubby,” she said, “that was one of the three smartest things you’ve ever done.” I glanced over with my quirky smile that said I would not ask and she need not tell, even though I wondered what the two other smart things might have been.