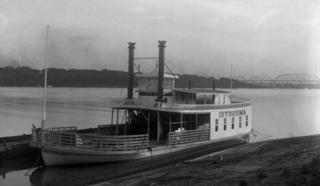 The Howard Steamboat Museum holds the Istrouma Ferry that carried Alice's grandmother across the river on her honeymoon in 1918. The steam horn blasted at the halfway point. No turning back. 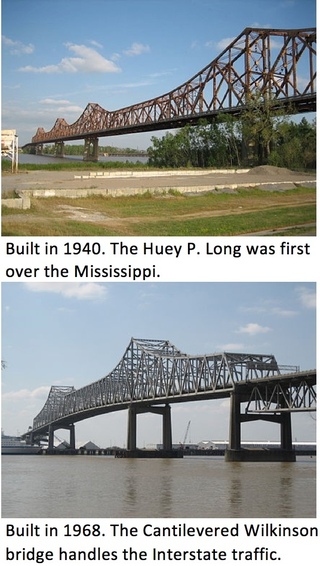 Alice said the "the Kingfish" had a "real problem". Huey P. Long State Capitol. PS: Count the steps (not here, in the book-Chapter 7). 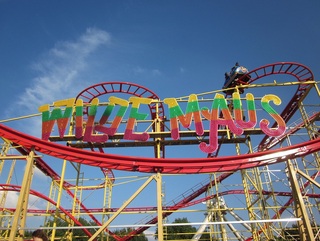 My big surprise for Alice was better than expected. Find it in Chapter 8 Saints and Cats in New Orleans.

Alice Meets the Other Woman

Chapter 6: Our First Kiss
In nine lifetimes, you’ll never know as much about your cat as your cat knows about you.” Michel de Montaigne

Finding Alice
&nbspBaton Rouge was not the first time or place I had met Alice, but it was the first place I had kissed her. We had first met in the glass-and-steel offices of the accounting and consulting firm where Alice was the new Director.....The firm had wined and dined her, and ultimately won in its effort to recruit Alice into its notoriously chauvinistic management consulting practice. She had been in the New York office for most of the year before transferring to Washington D.C.....
&nbspAs I sat in a brown leather club chair adjusting my tie and reassembling my wardrobe, Alice leaned back against the wide mahogany desk, placed her hands behind her, and crossed one leg over the other at the ankle. She remained motionless, without speaking, as she waited for me to finish assessing everything from her blondish bob to the Joan and David shoes lightly strapped across her ankles. Alice was dressed seriously for business. Her blue pin-striped jacket and skirt was not cut like a Macy’s outfit, but was more custom-looking, like a Barney’s suit. As she leaned back, her jacket revealed a slender figure that hinted at a commitment to Jazzercise. She wore a long-sleeved silk blouse that was open at the neck with a batik-print scarf that perfectly accented the suit. Tiny diamond studs sparkled off her ears, and I was sure that if she unbuttoned just the top button of her blouse, I would see a single row of Mikimoto pearls peeking out. I quickly checked; there was no ring on her finger. I rubbed my own empty digit. Sitting in front of her, ringing out my linen jacket, I was completely taken in by her casual manner that radiated self-assurance. I liked this woman.
The Other Woman
&nbspMy thoughts drifted back to when Alice and I had made our first trip to Baton Rouge to kick off the financial systems project. We would each be staying at the Heidelberg Hotel. A week had passed since I had last seen Alice, but I managed to get her on the phone every day to talk business. She had seen right through my feeble attempts to maintain contact with her, but continued to take my calls. During the last call, I asked about taking her to dinner, and received only “We’ll see” for an answer. It wasn’t a definite no, which I chose to interpret as a good sign. I was uncertain about Alice’s feelings (if any) toward me. I didn’t know at that time that Alice’s friend was keeping an eye on my comings and goings. Had I known about the spy, I would have been more cautious about meeting a particular female in our building’s lobby after work. Alice’s friend had seen me leave the office on several occasions with my arm around a brunette who had a firm hold on me and had reported her observations to Alice. Hearing about my possible involvement with another woman, Alice was determined to keep me at arm’s length. She later told me that she didn’t want to complicate her life or mine.
In fact, there was another woman. She was a former girlfriend whom I had met while working in Chicago. She was as Southern as Carolina barbecue, and knew the words to every Willie Nelson song. I had met her while standing on the corner one Saturday afternoon looking at Chicago’s historical water tower and pumping station. We were both snapping pictures of the ornate-looking edifice when we happened to turn our cameras on each other. I was a bit homesick for anything Southern, and this woman fit the bill. A few months later, we were a serious item. We moved into a modern, newly-appointed apartment at Lake Point Tower on Navy Pier before I discovered she was suffering from a debilitating Motor Neuron Disease.